The Guild and its members are leaders in our industry and our region, taking on initiatives that support our mission of promoting independent craft breweries while collaborating with peers and partners to strengthen our communities and connections with each other, increase tourism and curiosity about both our region and craft beer, and develop healthier local economies. 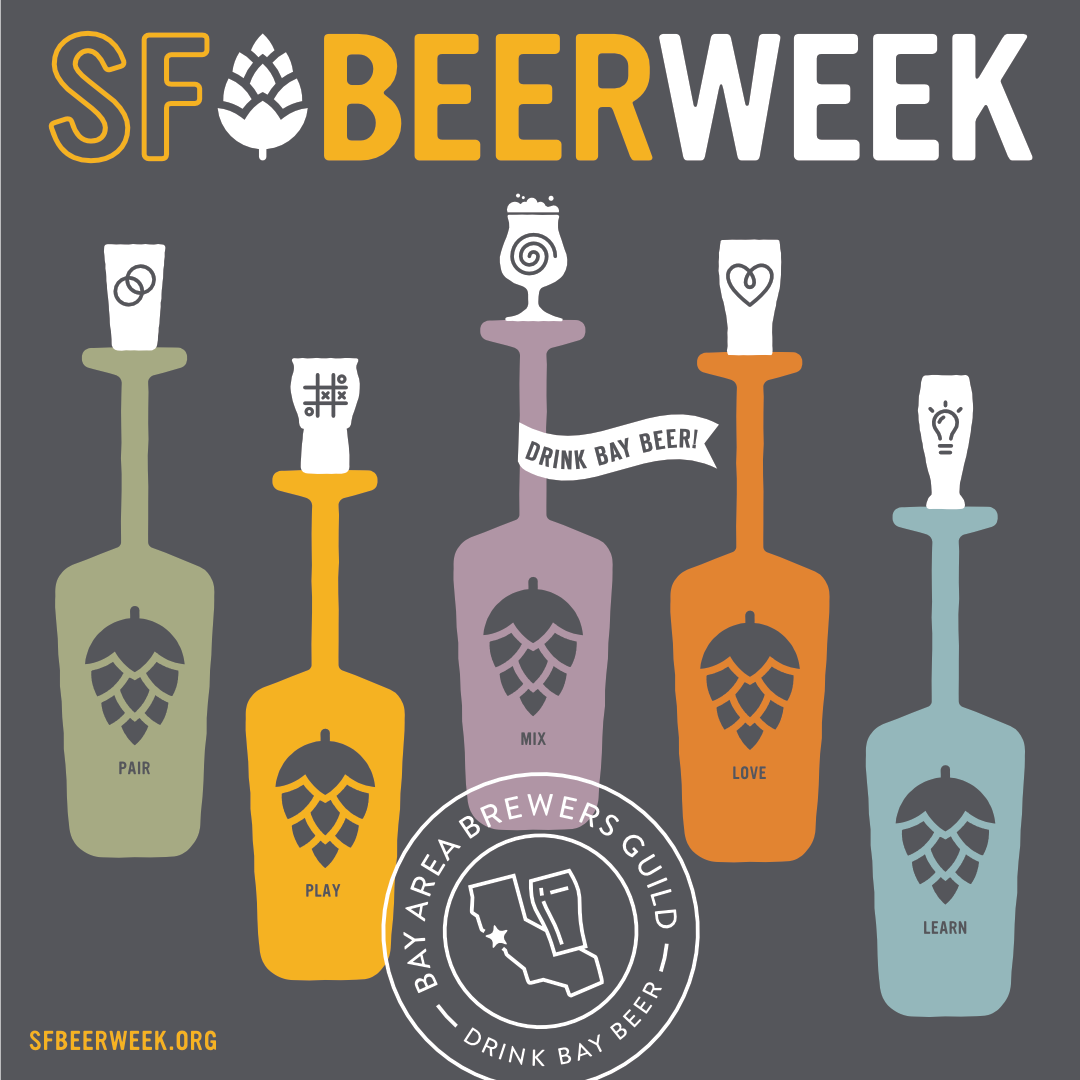 For over a decade, SF Beer Week has earned its reputation as the best beer week in the world. In February, SF Beer Week brings together the craft beer community — from craft breweries, restaurants, bars, bottle shops, museums, outdoor venues, and many other local parties — around a massive celebration of craft beer. SF Beer Week returns in Feb. 10-19 in 2023 — we can’t wait! 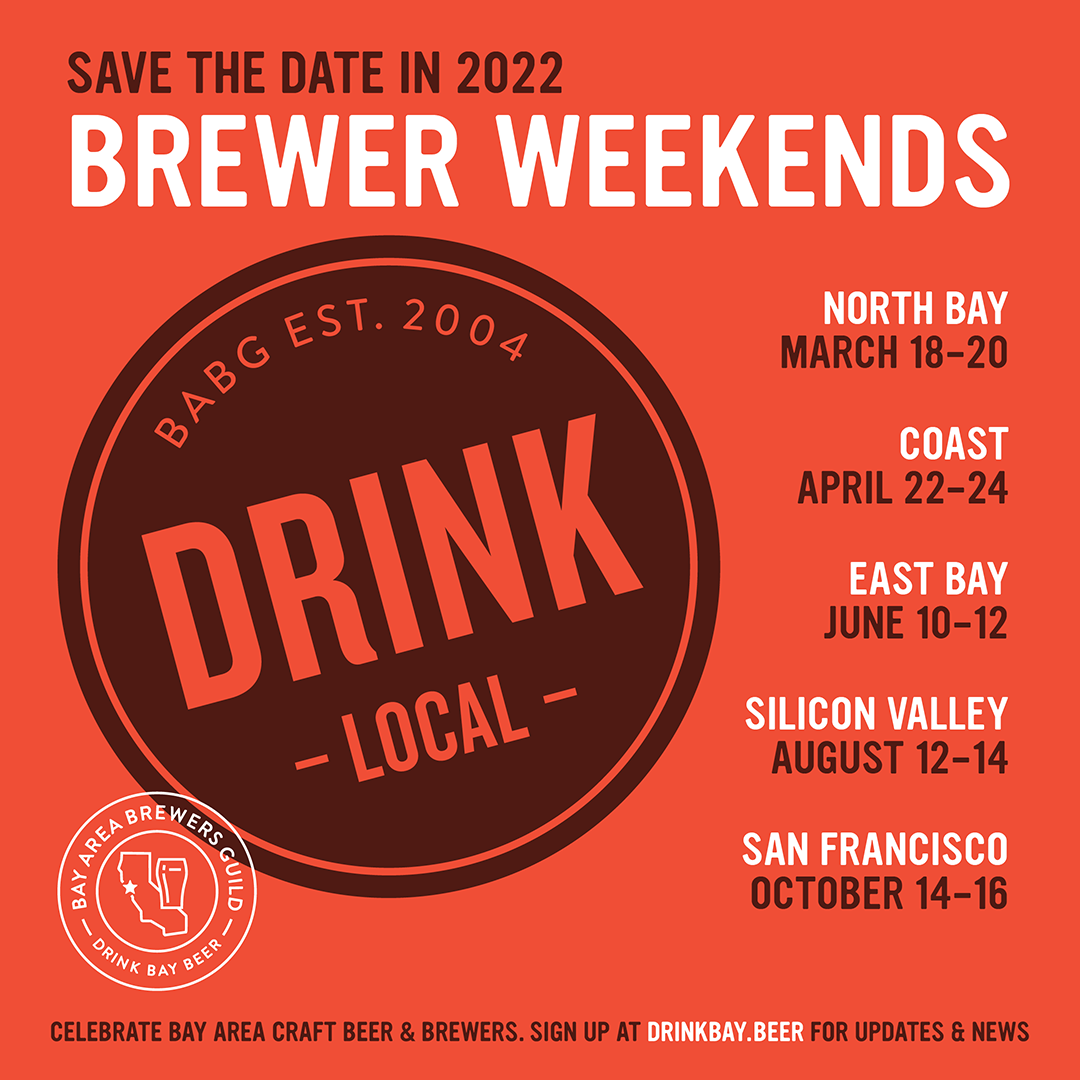 From time to time, the Guild produces larger-scale events in addition to the SF Beer Week Opening Gala, which are part of SF Beer Week. One — the beloved Brews on the Bay, initiated nearly two decades ago, so in fact pre-dating the Guild — is a joint fundraiser with, and literally held on, the S.S. Jeremiah O'Brien, one of two remaining WWII Liberty-class merchant marine ships, stationed at Pier 45 in San Francisco. After two rough years when this event wasn't possible, expect BOTB to return in 2022, tentative date being Oct. 22.

Another production is a collaboration with HenHouse Brewing Co., _The Freshtival_, which also returns after a two-year hiatus on June 25, 2022. As a HenHouse-led festival, it's all about the freshest you'll ever find. Look for tickets to go on sale in early April. 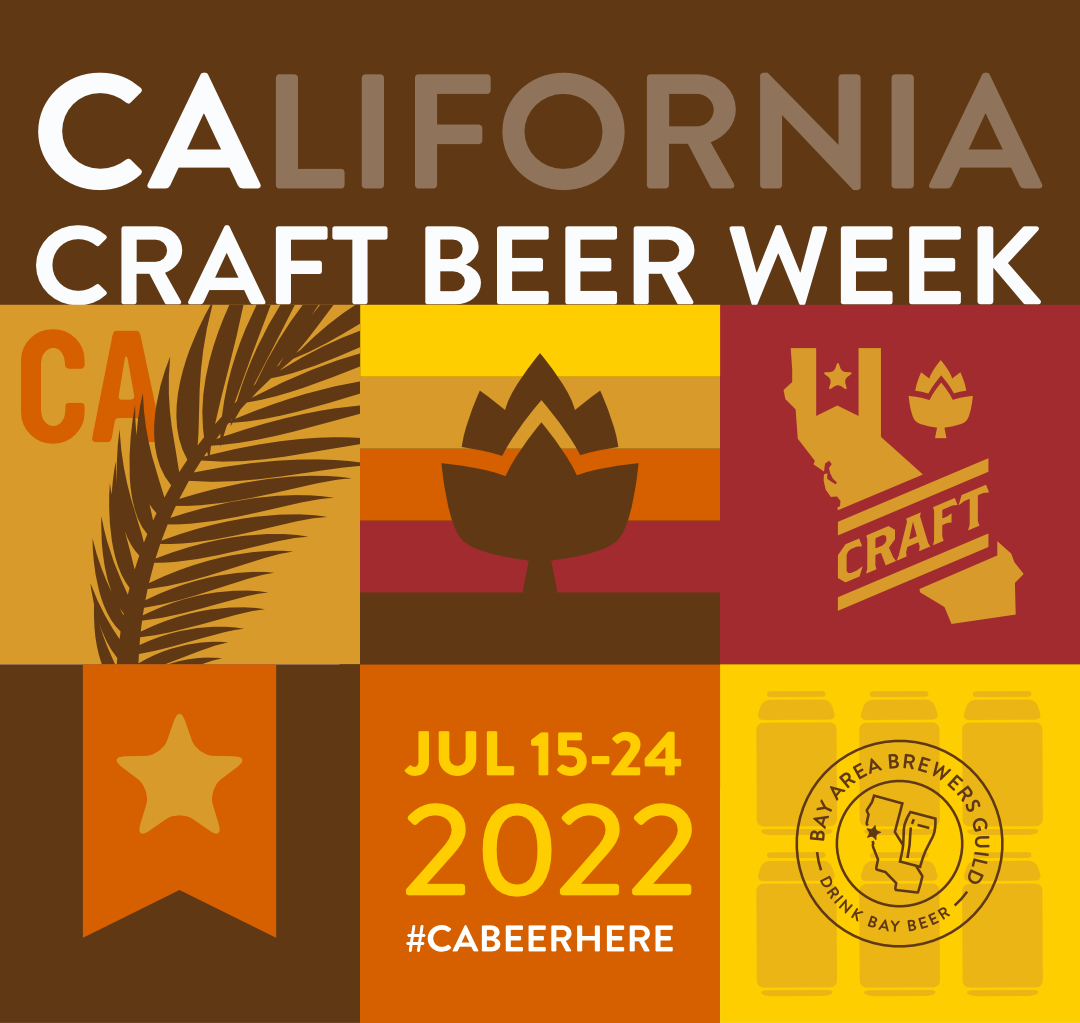 CA Craft Beer Week returns July 15-24, 2022. When Covid hit, the Bay Area Brewers Guild took the lead in organizing a statewide “beer week” initiative that resulted in crucial fundraising for the state’s craft brewer associations. The success of this partnership with the California Craft Brewers Association and six other regional craft brewers guilds has prompted development of a ongoing program. Scroll down at the CA Craft Beer Week site to sign up for news & announcements. 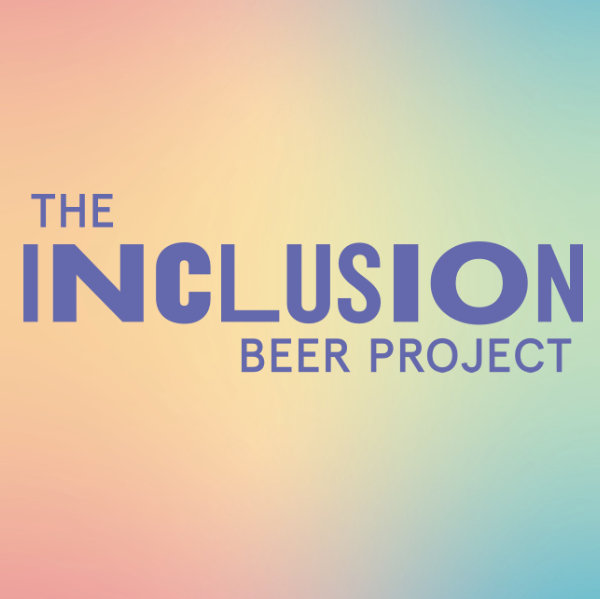 Formed in March 2020, the Bay Area Brewers Guild’s Diversity, Equity and Inclusion (DE&I) committee endeavors to improve diversity and opportunity within the Bay Area's craft beer industry. The Inclusion Beer Project is one of several programs the committee is working on to encourage craft breweries to address institutionalized inequality and make a difference within their businesses and the craft beer industry overall.